Shi is a multi-lingual published author, award-winning journalist, blogger, web savant, grad student and master home chef based in Muscat with her family. By trade, she is a finance advisor, international fitness coach and pro shopper. Aside from books, she loves movies, anime, fashion, unicorns, all things pink and rose gold, high tea and, of course, coffee! Please feel free to share some love ♥

Wordscapism is Shi's review and features blog on literary works such as books and graphic novels, among others. There are visitors since 1 July 2017. Donations and sponsorships are welcome for site upkeep. 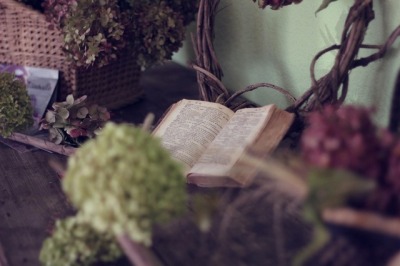 Affiliate links appear in some posts, from which a commission may be received from purchase. Reviews of products and businesses are based on the author's own experiences. AdSense and sponsor banners appear throughout this domain. Blog owner takes no responsibility for their website content.
follow @wordscapism
It's the #weekend! Time to wind down with some #co

This is all I wanna do all day. #read #reading #bo

There is always love in every great story. #bookst